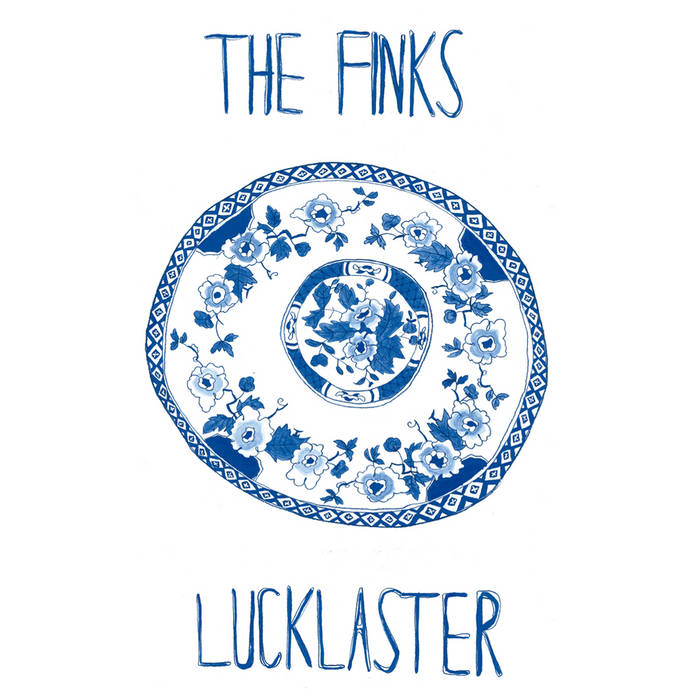 Simon Palastanga This is a brilliant recording by a man called Oliver Mestitz who is singing his own songs and playing acoustic guitar. There are some great vocal performances and harmonies by others too, as well as fiddle, banjo and possibly accordion. Seems lo-fi at first but I reckon after a few listens there's alot going on Favorite track: I Saw A Ghost.

liamhoo its just so nice to listen on a winter rainy day
Favorite track: Candela (candela).

Thanks to Josh and Sam, Jen and Court, Cassels Road

The  Finks  play the songs of Oliver Mestitz. They are sincere but flippant, intimate but aloof, subtle but unpolished.

The Finks have released a steady stream of quietly uncompromising music via Milk! Records since 2012 – three EPs, three albums, a couple of singles and the latest tape Affectations, a collection of covers and instrumentals and found sounds. . ... more

Serena Cherry debuts her black metal project, plus a Pick from the Crypt block from Svalbard