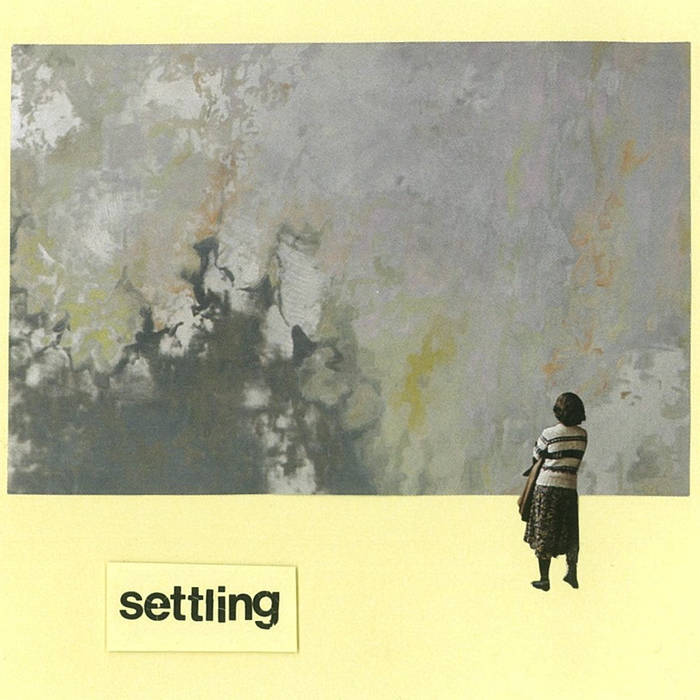 four leftovers from the last album, Lucklaster
played on a borrowed piano
all songs by oliver
some vocals by sarah
thank you to cassels road
for the piano and patience

The  Finks  play the songs of Oliver Mestitz. They are sincere but flippant, intimate but aloof, subtle but unpolished.

The Finks have released a steady stream of quietly uncompromising music via Milk! Records since 2012 – three EPs, three albums, a couple of singles and the latest tape Affectations, a collection of covers and instrumentals and found sounds. . ... more